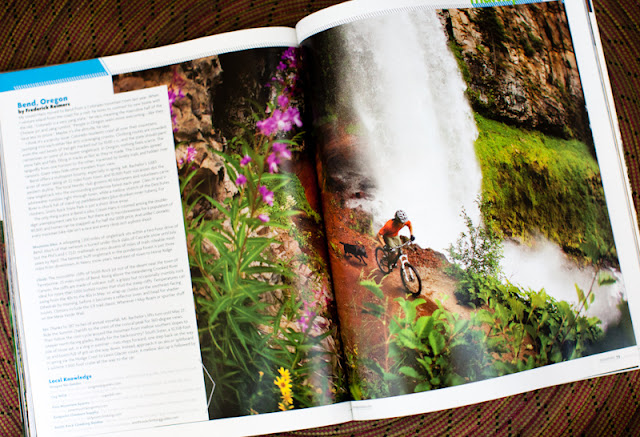 Mountain Magazine recently launched their shiny new spring 2012 issue with a couple photos around Bend, Oregon that we photographed over the past year of climbing, biking and skiing. (above) Luke Mason. Tumalo Falls, OR. 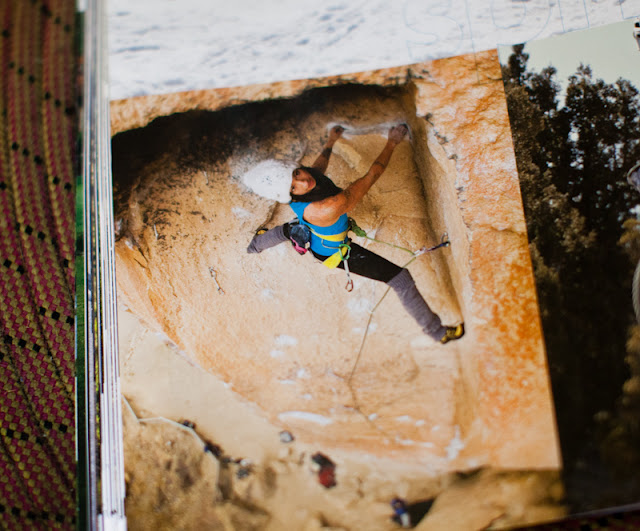 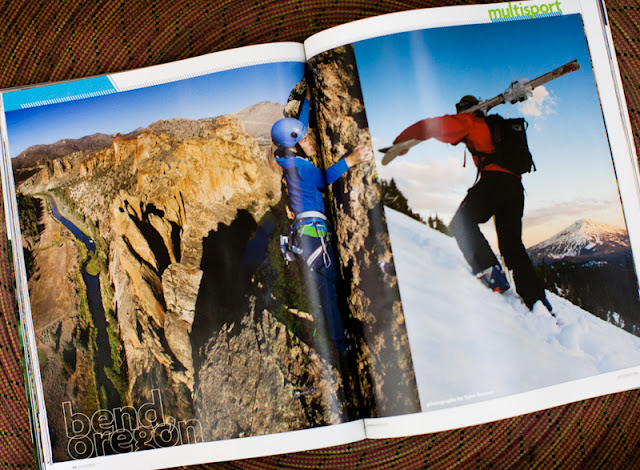 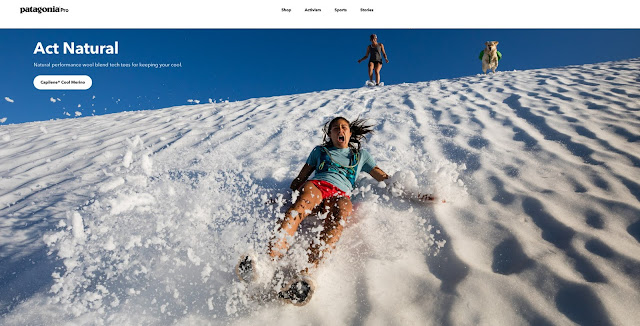 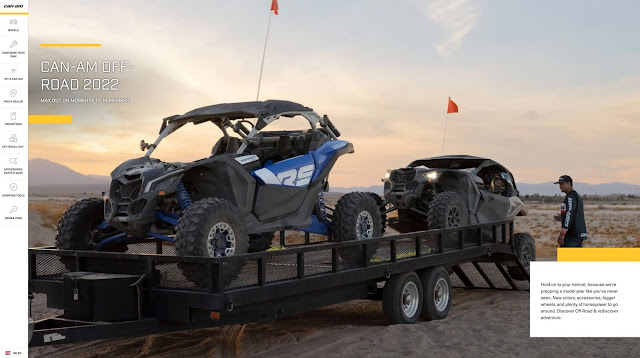 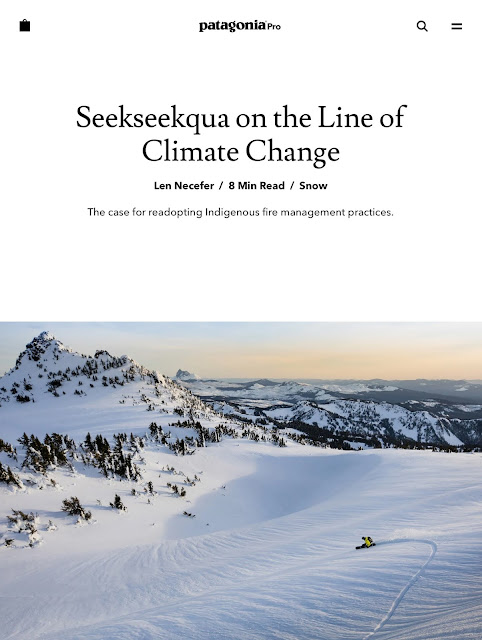